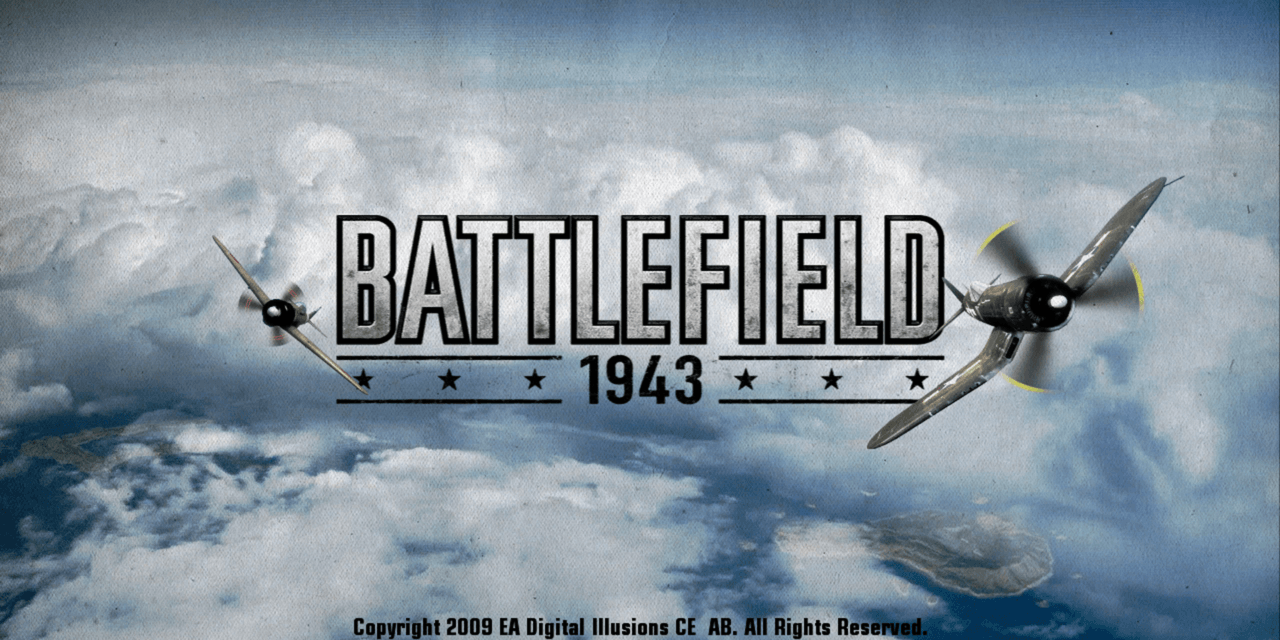 Battlefield 1943, one of the most popular early versions of the series of games from Electronic Arts, is now available to Xbox One owners.

Using Backwards Compatibility on the Xbox One, a feature that has now delivered more than 500 Xbox 360 games to Xbox One gamers, this popular title is once again accessible to fans of the game.

In addition to its availability through Backwards Compatibility, the game costs just $9.99, EA Access subscribers can get the game from the EA Vault at no cost. If you still have this title lying around on a CD just insert the disc into your Xbox One and you can digitally install the Xbox One Backwards Compatible version at no additional cost. It will be available then for immediate use and you will no longer have to insert the disc to play the game.

I actually never played Battlefield 1943 on consoles but spent my time flying around the Pacific theater on PC. I am learning very quickly that the control scheme is of course, quite different, but this is a fun title and well worth the learning curve.

Battlefield 1943 gives you access to multiple roles on the battlefield including three infantry roles, tanks, bases, gun embankments, and anti-aircraft batteries on ships. However, my favorite part of the game and what made this title so popular is the flying experience. Whether flying American Corsairs or Japanese Zeros, the Air Superiority game mode in Battlefield 1943 is my favorite. Take off from carriers and go head to head with enemy aircraft and attempt to sink the opponents carriers.

This will be the best $10 you will ever spend for a game and in turn you will get many hours of engagement from it along the way.

Let me close with a comment about the Xbox One Backwards Compatibility Mode.

Microsoft accomplishes this on Xbox One by emulating an Xbox 360 console via software on your Xbox One. In the early days of this feature, the loading of that emulated Xbox 360 console was horribly slow. It has been a while since I have played any backwards compatible games but the speed increases in starting up the emulation layer have improved greatly.

So if you have avoided Backwards Compatible titles because of that slow startup process, now is the time to check it out again.

Battlefield 1943 is a great title to start off with.