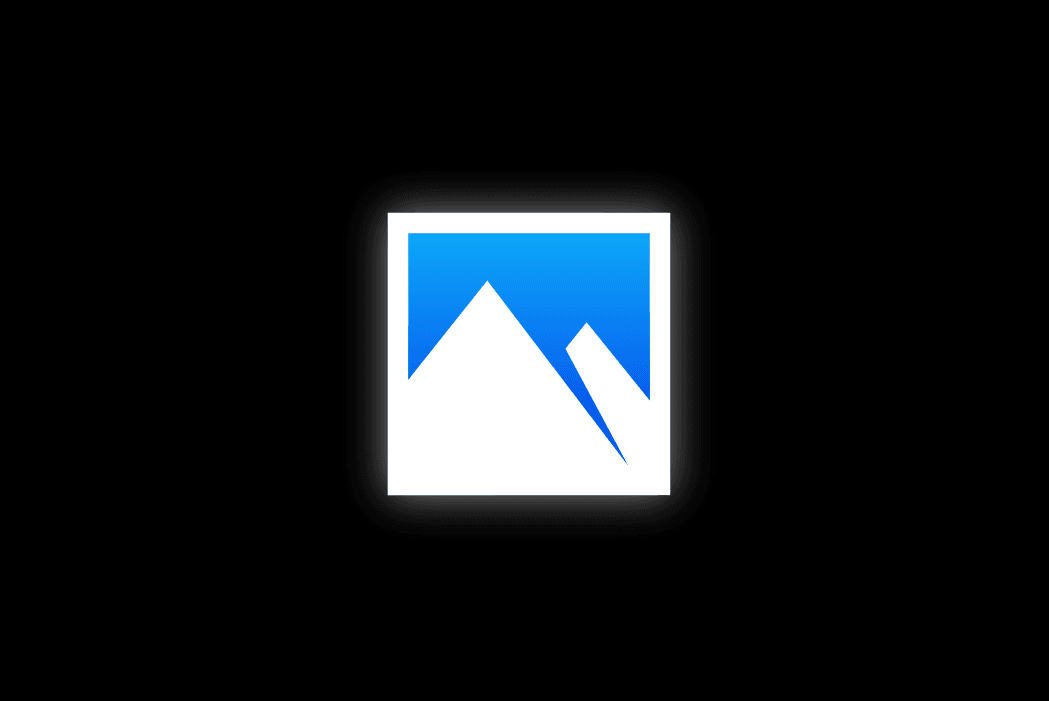 A new Microsoft Garage project has been made available in the form of apps for Android and iOS users who want a faster method of transferring images from their mobile to device onto a Windows 10 device.

The Photos Companion app uses a QR code generated on a Windows 10 device running the Photos App to connect your Android/iOS device that is on the same Wi-Fi network to facilitate the fast transfer of images.

When I tested this over the weekend the Wi-Fi based transfer was crazy fast – that is a very technical measurement term by the way!

In reality, the QR Code being scanned by the mobile app just facilitates the connection between the two devices to make the transfer happen. I was very impressed afterwards that there was no duplication with these images that had not yet been transferred off my Samsung Galaxy S8 using the OneDrive camera roll sync process after I moved those images.

It appears this feature is in Preview for the Photos App on Windows 10 so you must be sure to toggle that option on in Settings of the app. Right now that is a Windows Insider only option but should eventually roll out to any Windows 10 users so anyone can join preview mode in these inbox productivity apps in Windows 10.

Since this is a Microsoft Garage product, there is no guarantee that the app will be maintained long term. However, as has happened in the past with other Garage projects, the technology could end up in other products and services to provide the functionality that was proven during its time in the Garage.

So here is how straight forward this is to use:

The Photos companion app does not remember previous connections so you must repeat steps 6 and 7 each time you want to transfer images between devices.

Here are some screenshots of the app in action to get an idea how it all fits together: 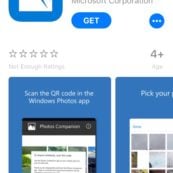 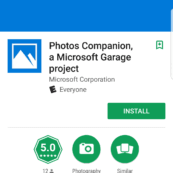 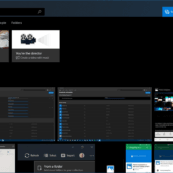 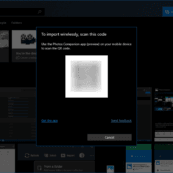 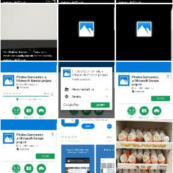 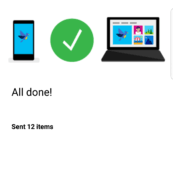