Second Patch for PUBG on Xbox One Released 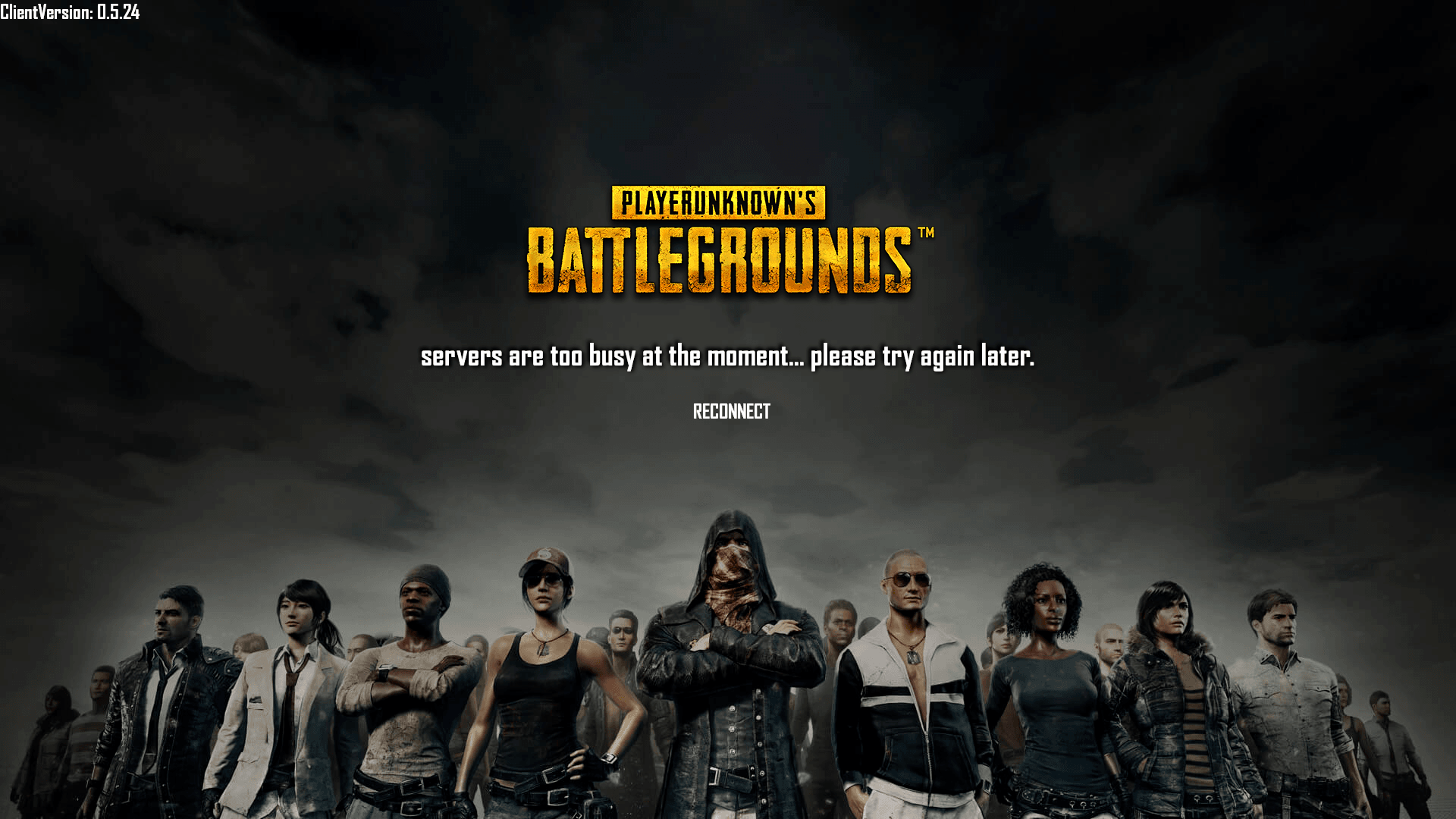 For the second time in less than five days, Playerunknown’s Battleground has received a patch for players of the Game Preview on the Xbox One console.

This past Monday the first patch for the game was released to address a large number of issues and now this second patch continues working on the stability and performance of the game according to the release notes.

Over on the Player Unknown’s Battleground forums, the details for this patch are provided and contains the following list of fixes:

The update appears to be a full download of the game, which updates it to version 0.5.26, and weighs in at just over 4GB in size. The Game Preview’s initial release was 0.5.24 with the first patch from earlier this week carrying version 0.5.25.

The 1.0 PC version of PUBG was just released yesterday after its nine month early access period over on Steam and it is an impressive looking game compared to the console version. Considering what has happened with the PC version over the last nine months, it looks like the console update will be several months in the making to reach a level of parity with its PC counterpart.

Maybe they day will come when your account on PC and the console will be one and the same because right now I have two different accounts for the same game on the different platforms.

Are you playing PUBG on PC or console? What are your thoughts on the game so far?

My sense after running a PUBG match on this new update is that it does seem smoother and the Lobby and game itself loads faster than it did before.