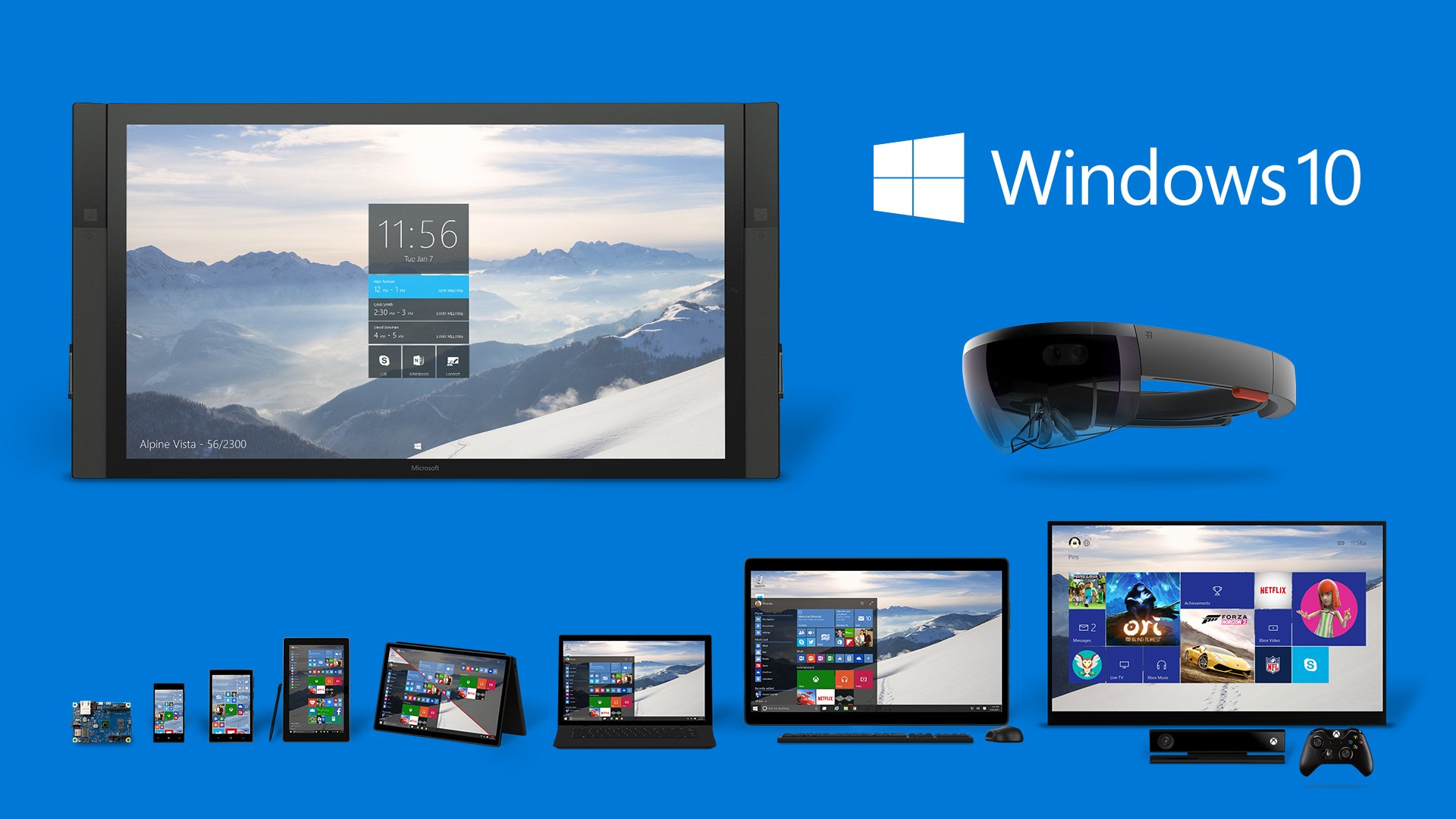 That was an intense couple of hours that Microsoft just wrapped up as they shared news about their progress on the much anticipated consumer updates to their developing Windows 10 operating system.

Plus, just for fun, they threw a couple of curveballs as well.

Leading off things for this keynote was Terry Myerson, head of Microsoft’s unified operating systems group, and he spent some time looking back at where Microsoft began with Windows 10 and where they are now.  He included updated stats about the Windows Insider Program as well – in fact – the Insiders got much love not only from Myerson but from Windows engineers in a video presentation.

Updated numbers for the Insiders program shows it has over 1.7 million participants who have provided over 800,000 pieces of feedback across 200,000 topics. A very vocal group no doubt and the video showed that the feedback was having a direct and meaningful impact on the development of Windows 10.

Here are the tidbits of news from Terry’s portion of the keynote:

Next up was Joe Belfiore, Microsoft’s Corporate VP of the Operating Systems Group, and he demoed live code as well as showed of some video motion simulations of some upcoming features as well.

Key items from his time on stage:

Next up was Phil Spencer, head of Microsoft’s Xbox division, and he was ready to talk gaming on Windows 10.

Spencer wrapped up his part of the event promising that the Xbox team would treat gaming on Windows 10 as passionately as they have on Xbox.

It was a constant message throughout all of the above portions of the keynote that these features would be coming in the next several months. The terms 3, 4, 5 months were also used.  The first new Windows 10 Technical Preview build was announced as coming out next week.  I am positive many Insiders walked away from this keynote that the new bits were not available immediately after the long holiday hiatus and lack of builds since November.

Anyway moving on we now had the surprise parts of the keynote.

Hiding in plain sight and being used throughout the earlier parts of the keynote was Microsoft newest hardware addition – the Surface Hub.

This 84 inch tablet hangs on your wall and includes full video, audio and white boarding capabilities as well as complete OneNote integration with it all made possible by Windows 10. You can read more about unlocking the power of the group at the Surface Hub site.

Next we had the portion of the keynote that I am convinced took everyone by complete and utter surprise.

HoloLens – the era of holographic computing.

Just go watch the video at the HoloLens site to get an idea of what this technology will allow to happen – my words would not do it justice.

As these two demos wrapped up Terry Myerson came out to introduce Microsoft’s CEO, Satya Nadella, who closed out the keynote.

Here are a couple of key thoughts I took away from his comments:

All told it seems the overall reaction to the news of today on Twitter and after a quick perusal of the tech press reporting is fairly positive – much like it was in October when the first public viewing of Windows 10 happened.

Later today I will post a collection of coverage from some of the popular tech sites to bring it in one place for your easy access.

So, let me know what you thought of all the news today and lets talk about where things are going for Windows 10 and Microsoft.