Windows 10: What everyone thinks we should be expecting 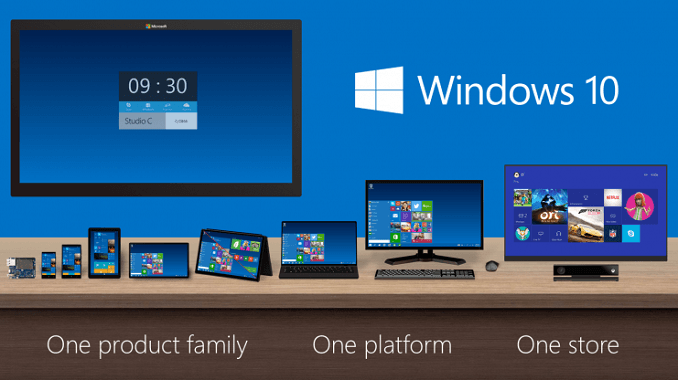 Well the last several days have been full of blog posts and tweets from tech bloggers, analysts, fans and enthusiasts about what they believe should be expected on Wednesday when Microsoft hosts a group of journalists and tech bloggers on the Microsoft Campus to talk and learn more about the consumer side of Windows 10.

Although Gabe Aul,  the public face of the program, has been very active answering questions on Twitter he has been very careful not to reveal anything that is not already public.  He has hinted that some things will certainly be covered, such as user experience, but it really is slim pickings.

So in the time leading up to this event it seems the thing to do is to write about what we should expect to hear on Wednesday during this big event and reveal.

Some of the common themes throughout the posts I have read about what we will see and learn about are:

Here is the collection of those prognostications:

What collection of prognostications would be complete without a couple of blog posts talking of possible doom and gloom if this event does not wow people:

For me this is the bottom line and I shared it earlier today on Twitter:

Everyone should be aware that anything Microsoft shows in Windows 10 on Wednesday is part of a tech preview. In other words – not final.

Hey, even Frank Shaw has a little fun with the upcoming event today:

Considering disrupting the tech media by writing a “what to expect” piece about Wednesday.

Personally, I love seeing the relaxed attitudes coming out of Redmond and I think it bodes well for Wednesday’s event.

I will be live tweeting along with the event so be sure to join us on Twitter.