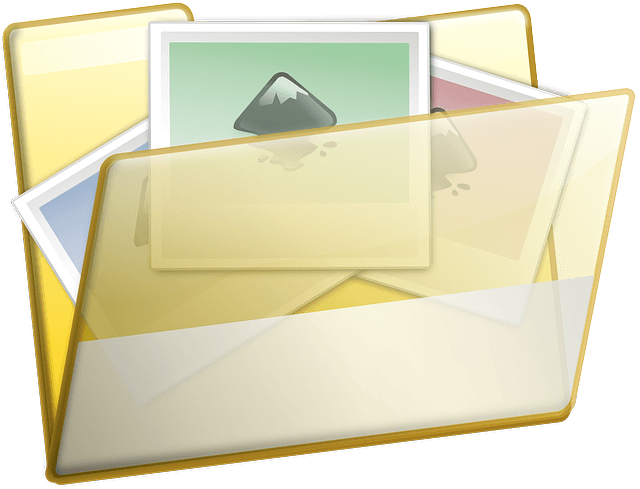 In one of the recent updates to Windows Phone 8.1 the ability to organize Start Screen live tiles into folders was implemented.

The feature is called Live Folders and as the name indicates, the tiles inside of these folders show updates to the various apps that are represented by those live tiles.

It is a great way to organize your Start Screen and I have used this feature on my Nokia Lumia 1520 to create a Start Screen that is one screen long. No swiping up and down to move between live tiles. Well this morning I was reorganizing the seven email accounts I have on my phone and I shared an image of that via Twitter.

In response to this I received a tweet from @garenyondem that was a great tip I was unaware of:

@WinObs @kipkniskern you can remove the folder name too if you wish to see more at once on live tile. i use it like this too.

So I tried this with the four Live Folders I use at the bottom of my Start Screen to organize my apps under News, Social Media, Utilities and Games.

Here is what those Live Folders look like labeled: Here they are without the labels:

As you can see you gain an entire row on the medium size tile to see the internal tiles for that folder.

Try it yourself and see what you think.

Thanks for the tip @garenyondem.