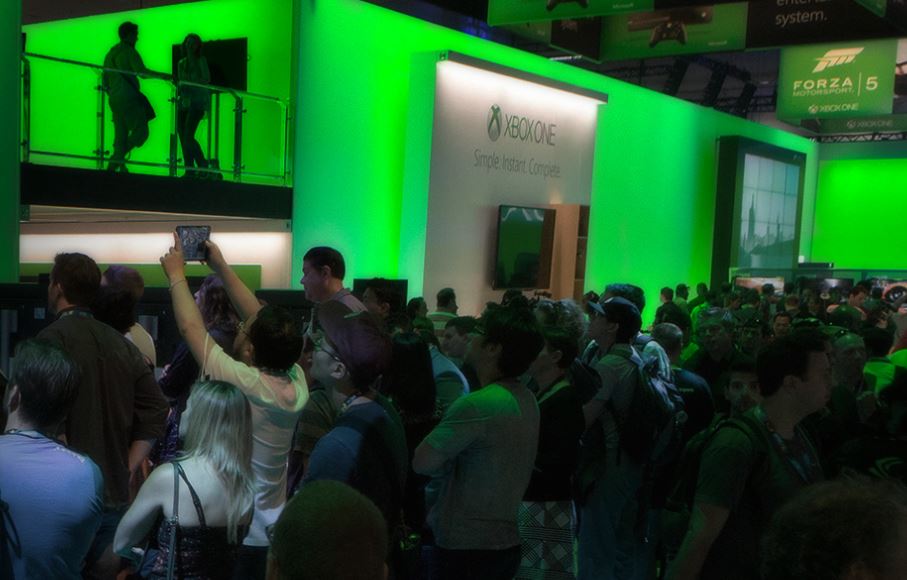 Well no one should be surprised by this at all.

After getting raked over the coals following last years E3 briefing where they announced innovative ecosystem related changes for their next generation console, its media capabilities and games Microsoft went 180 degrees in the other direction this year.

Now don’t get me wrong because they announced some great stuff:

It was 90 minutes of pure gaming delight for many but what about the other capabilities of the Xbox One console?

I guess it is possible we will see some random media related announcements during the remainder of E3 this week but I would not be holding my breath. It seems Microsoft has decided their focus at E3 will be games, games, games.

Anyone want to wager on Sony announcing media related items during their E3 media event later today and then getting praised for it?

Must be nice to come in second.