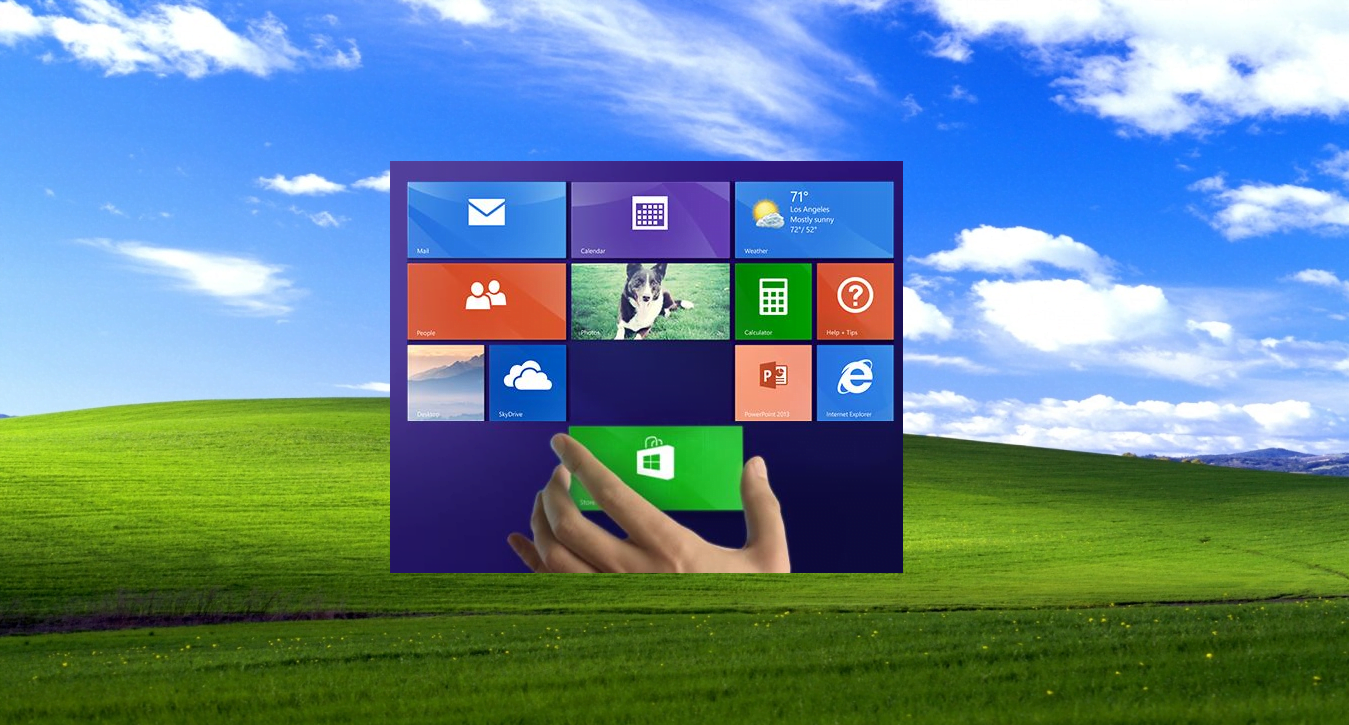 The deadline, at least up until this morning, was the May Patch Tuesday.

Now, Patch Tuesday is still coming tomorrow with a batch of updates for several pieces of Windows software however that original deadline to get update to Windows 8.1 Update has been shifted out to next month’s Patch Tuesday.

If you have automatic updates turned on then you likely already have this update otherwise make sure you check Windows Update for Windows 8.1 Update.