Standing out with Nokia as part of Microsoft 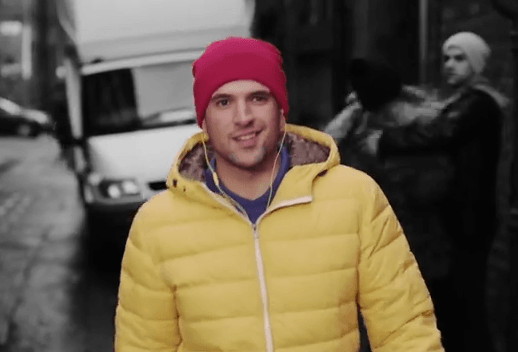 This past Friday Microsoft completed its acquisition of Nokia’s Device and Services division to become the world’s second largest phone manufacturer.

The collaboration has been going on for some time between the two companies but now it is fully under the Microsoft moniker although we will still see the Nokia branding used for quite some time.

Today the first new ad video in this newly acquired relationship which is all under one roof now was posted and subsequently mentioned on Twitter by Frank Shaw (@fxshaw).

As you can see the commercial focuses on users standing out from the norm and not being like everybody else.

I think the style of the commercial also takes a twist on the way you can pop the color of an image you take with your Nokia Lumia phones so that element in the photo also stands out.