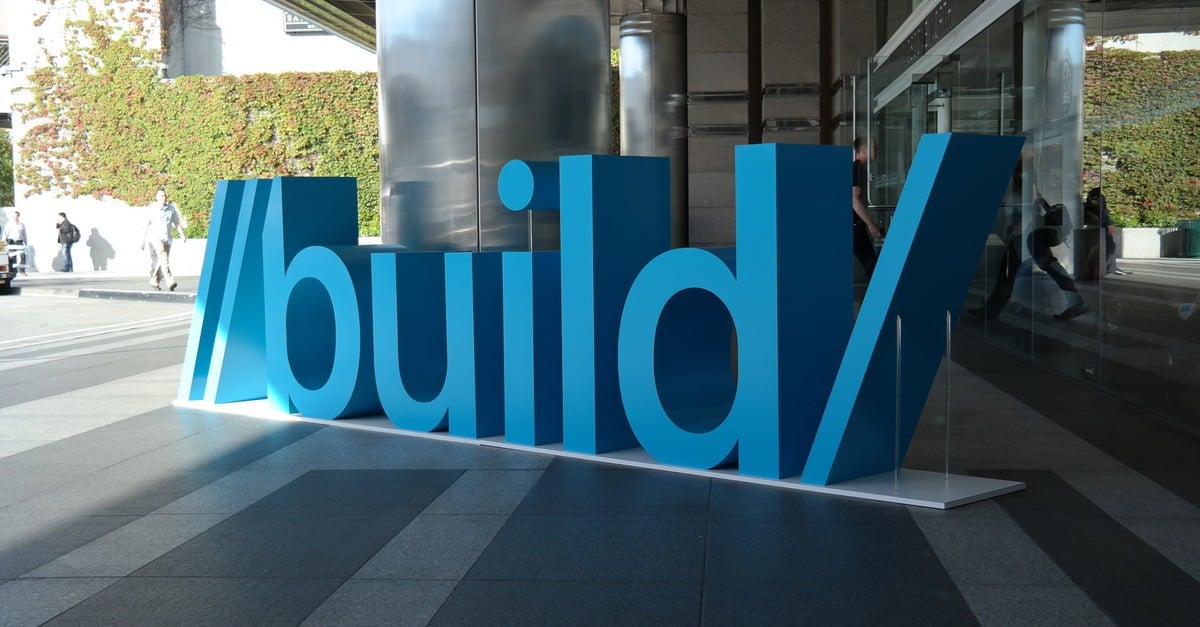 Today Microsoft announced quite a few things on the first day of the Build developer conference out in San Francisco.

The initial keynote address lasted nearly three hours and was full of information with some of it being unexpected and other elements ruined due to leaks over the last few weeks.

Despite the previous leaks we saw before Build the announcements made today certainly seemed to create a lot of excitement on social media such as Twitter.

So lets put together a nice package of Build Day 1 related blog posts from across the blogs of Microsoft for your perusal.

The title is correct by the way – the update announced today for Windows 8.1 is simply known as Windows 8.1 Update.

No number behind that and we can probably thank all the leaks for that since it gained that nickname over the last few weeks.

Although, based on the name of an image in Terry Myerson’s Build blog post today, Thoughts on Day 1 of Build 2014, I suspect the update that will add the Start Menu and windowed Modern apps will be called Windows 8.1 Update 1.

The image is named

I added the emphasis.