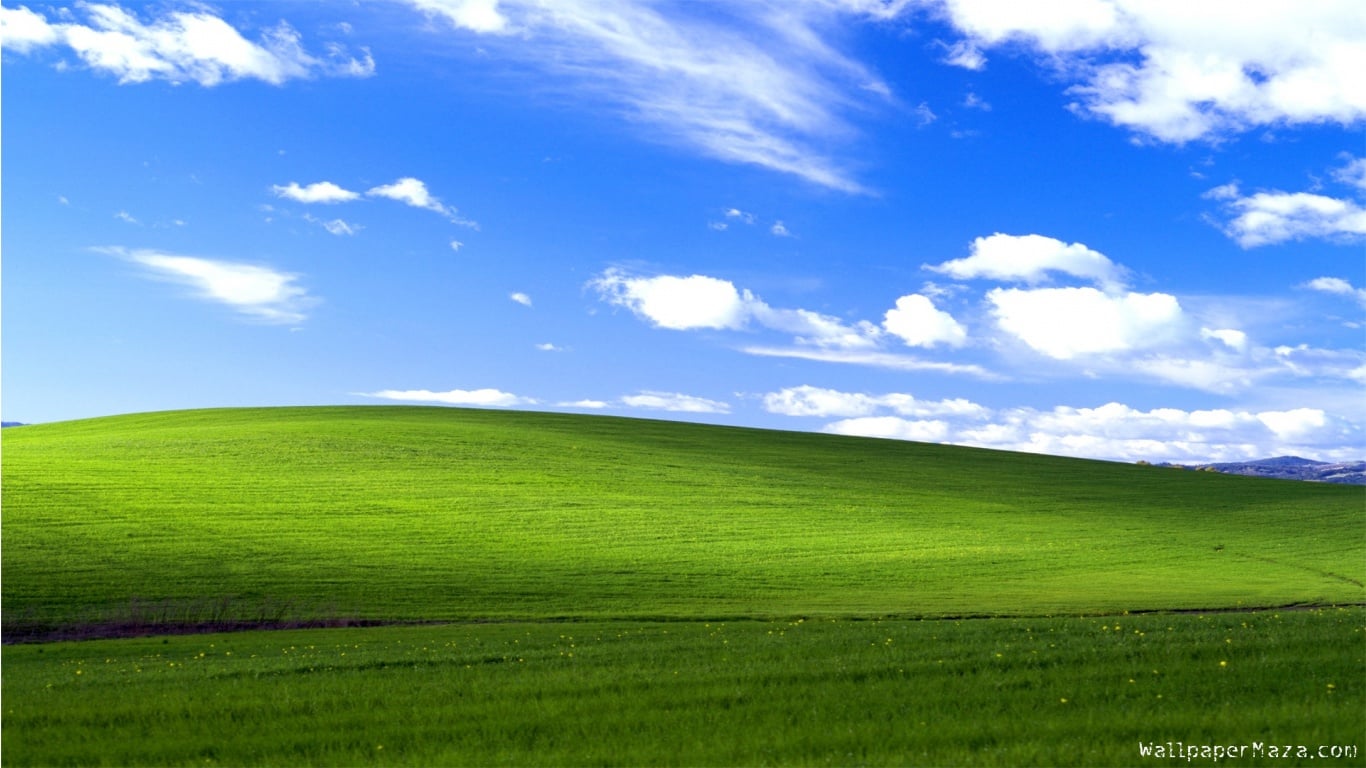 I regularly contribute content from WindowsObserver.com to PC Pitstop’s TechTalk website and recently I was asked to answer a series of questions relating to the upcoming end of support for Microsoft’s Windows XP operating system.

Here are those questions and my responses:

Explain what is happening with Windows XP and what End of Support means. Quite a few folks I encounter each day think it means that Windows XP will suddenly cease to work on 8 April 2014. I explain about the update process and then encourage them to upgrade to a more modern device and operating system.  Some believe that if they keep security software installed and up to date that it will continue to be safe even if a vulnerability is found.  Unfortunately, Microsoft and other providers of security software have fed this misconception by offering software that will run on the expiring OS into the foreseeable future.

Since Windows XP first came out 13 years ago the landscape of computing devices has changed significantly and there is a lot of new form factors and hardware to replace that aged Windows XP machine. The hardware that is found in today’s machines and devices are much more advanced and capable than they were in those days.  I imagine some of our smartphones of today have higher specs than the PC’s did 13 years ago.  I think Windows XP users would find the speed of their system to be profoundly faster.

The only piece of advice I can give is to disconnect that machine from the Internet and use it locally.  If a vulnerability comes up on that OS and it is exposed to the Internet it will get exploited at some point.

To insure I had every single possible file from that system I would make an image backup of the drive and make sure that the backup software allowed me to browse that image backup like a directory and recover individual files as necessary in the future.

I was not the only TechTalk contributor that was asked to answer those questions and several of those response from my fellow contributors over at TechTalk are included in the Expert Advice on Windows XP EOL blog post at PC Pitstop.

What is your biggest hurdle in moving away from Windows XP?