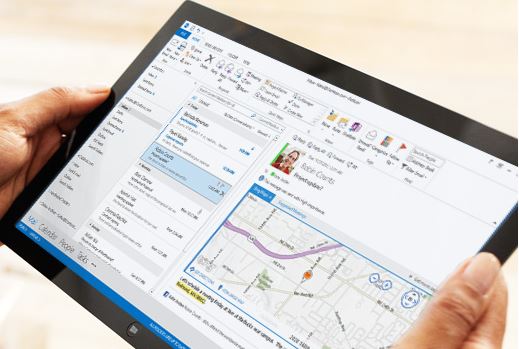 Microsoft has released the first Service Pack for their 2013 version of Office and all of its connected software.

Today we’ve released Service Pack 1 (SP1) for the 2013 set of Office products including Office 2013, SharePoint 2013 and Exchange Server 2013. SP1 delivers greater stability, expanded functionality, security enhancements and improved compatibility with Windows 8.1 and Windows Server 2012 R2. Office 2013 customers will begin to get notifications of SP1 availability through Windows Update within the next 30 days. Exchange Server 2013 and SharePoint 2013 customers can download SP1 at the Microsoft download center. If you are an Office 365 subscriber, you are always on the most up-to-date version of Office products so you are all set!

According to the Office Updates blog Office 2013 SP1 will become an automatic update on Windows Update in 30 days.

So what has been updated/changed in Office 2013 SP1?