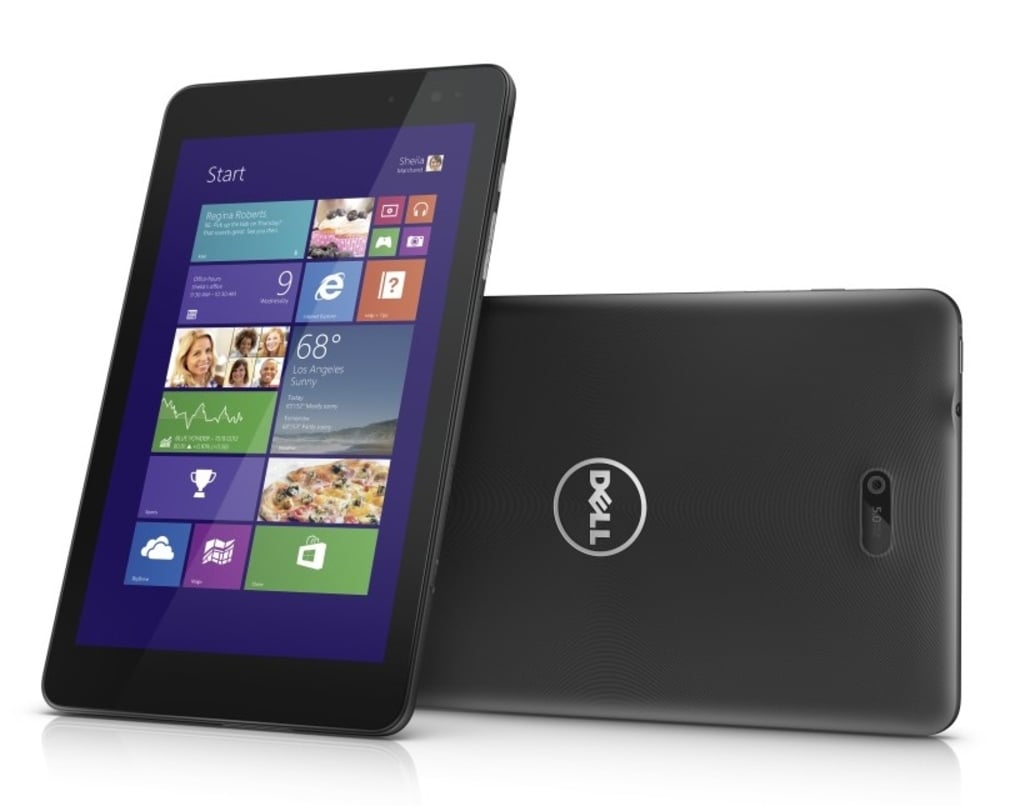 Back in December one of the deals for Christmas that Microsoft offered at their online as well as their brick and mortar stores was the opportunity to get a Dell Venue 8 Pro for $99 or $199 in limited quantities.

The quantities were very limited and went very fast.  The 8 inch device, which normally retails for $299 and runs the full version of Windows 8.1, was a steal at either of those price points.

I had the chance to check the device out back in November during a visit to the Microsoft Store in Orlando and I was very impressed with the device on all levels so the demand was not surprising at all.

The future of Windows will hinge on its ability to run well on devices with these smaller screens.  Screens of that size are perfect for running Metro Modern Mod apps.

As I was perusing my RSS feeds tonight I came across a great post on MSDN by grantmestrength aka John about running Windows on smaller devices.

In his post, Tips and Tricks for Smaller Windows Devices, he focuses on his experiences with the Dell Venue 8 Pro but many of the tips apply to any small screen device running Windows 8/8.1.