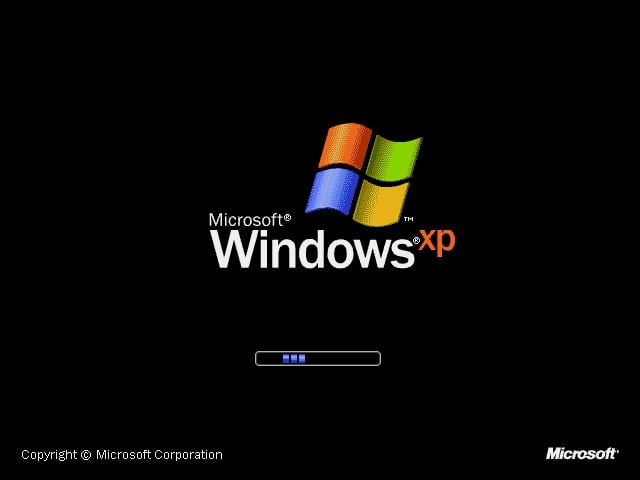 The road towards ending official support for Windows XP has been marching towards 08 April 2014 for quite some time now.

Of course, this is also a story we have heard before only to see the demise of Windows XP spared and the end of official support pushed further away on the calendar.

Microsoft has been holding tight to that date as well along this march to retiring Windows XP and sticking to their stand that the 13 year old OS is finally going to be laid to rest.

There have been stories in the last several weeks about security related companies planning to bring along software to protect Windows XP after Microsoft stops supporting it.

During a couple of my recent Observed Tech PODCAST’s I talked about how that very thing introduces a false sense of security to users on Windows XP and most especially so if system level vulnerabilities are discovered after 08 April 2014. Those type of issues may not be fixable by laying a security program over top of the OS.

Today the Windows XP end of support train has jumped the tracks and started to derail.

In a post today over at the Malware Protection Center Blog Microsoft has now decided to continue providing updates to Microsoft Security Essentials until 14 July 2015.

That means malware/virus signatures and scanning engine updates for another 464 days after Windows XP is no longer supported by Microsoft on 08 April 2014.

Microsoft even acknowledges research information that indicates the protection options are limited for an OS that is no longer supported.

Our research shows that the effectiveness of antimalware solutions on out-of-support operating systems is limited. Running a well-protected solution starts with using modern software and hardware designed to help protect against today’s threat landscape.

Here is my question – why even do this?

If it is a fact of research that antimalware solutions have limited impact on an out of date/support system then why extend a sense of false security to users.

The goal is to get folks moving forward and onto more modern and supported version of Windows but the longer you extend things related to that aged and out of date OS then the longer customers will wait to move away from the outdated OS. It is a circle that needs to be broken.

As someone on Twitter said to me earlier today – it is time to rip that band-aid off in one clean stroke – and shut down Windows XP and any associated software on it.

This can needs to stop getting kicked further down the road.

What do you think? Is this a good or bad move on Microsoft’s part?