Simple math shows the NextGen Console Wars are far from over 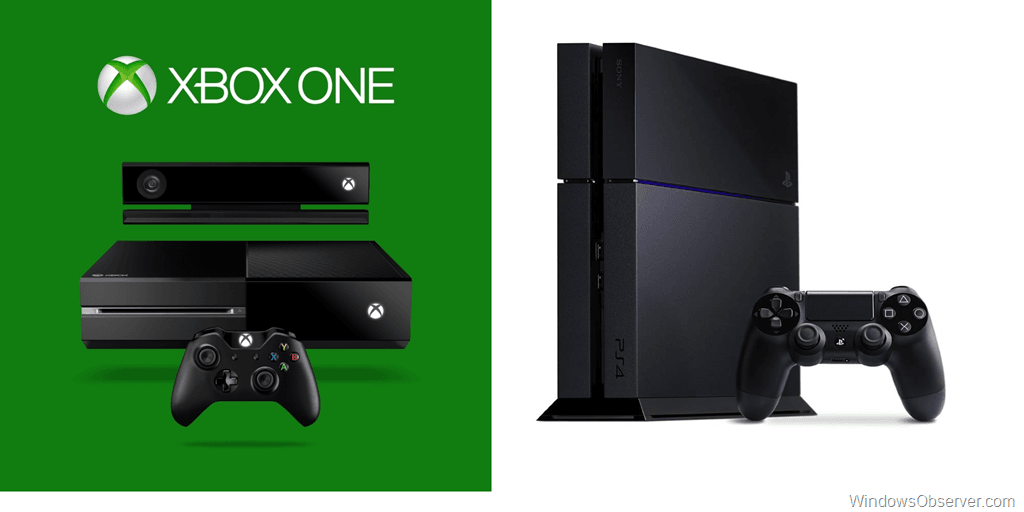 Information revealed in the last couple of days from Microsoft and Sony show that each company has sold 3 million and 4.2 million of their NextGen consoles respectively.

Those are great numbers and although we have not seen the January NPD numbers about December sales there are folks already crowning Sony as the defacto winner based on these new total sales figures.

However, I believe that claim to fame may in fact be a bit premature.

It is that last figure, when used to extrapolate some “per capita/country” sales numbers, that victory is not as clean cut as some headlines would lead you to believe today.

Here is the math:

So on a per capita/country basis Microsoft is showing stronger retail sales of their NextGen console than Sony is although Sony has sold more PS4’s to this point.

Bottom line – this is a marathon not a 50 yard dash – the real victor is going to be crowned down the road as the markets settle in and the consoles are available on a consistent basis.

Until then it is all speculation – even this blog post!