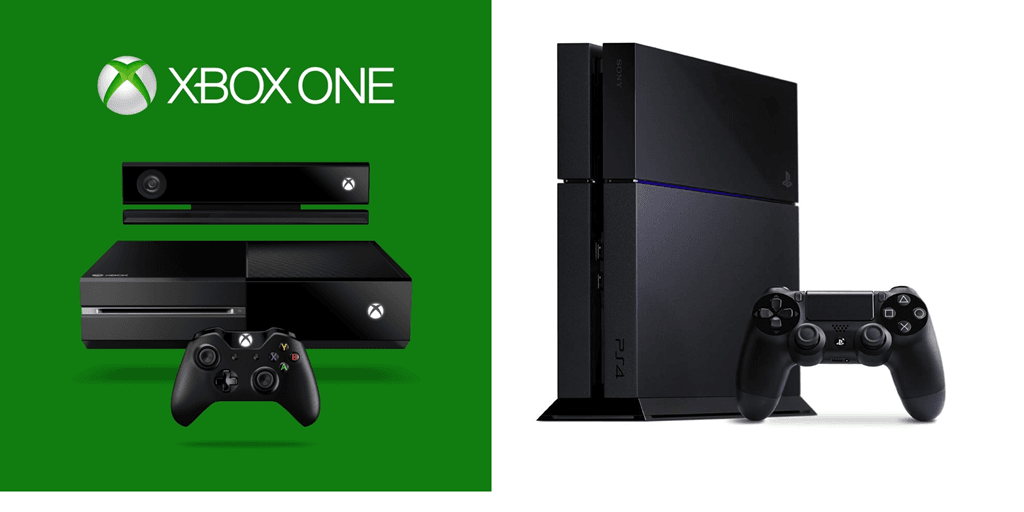 I have shared on my Twitter account (@WinObs) and on the Observed Tech PODCAST that I was hired by Best Buy last month. I work in Asset Protection, that is the person at the front of the store in a yellow Best Buy shirt, and so I get a great perspective on what kind of things are being purchased and the questions customers have when they come in the store.  It is based on that perspective and those questions that I am about to offer my own opinion and observations.

You may have seen on the official Best Buy Twitter account this past Saturday that stores were going to have PS4’s and Xbox One’s in stock across our stores the following day.

That day was Sunday the 8th of December and I was working the opening shift at our store.

We had a decent line outside which had started the night before but on average most people spent just a few hours in line to grab the console of their choice.

While I can not talk specific numbers here are my observations:

Based on the above items and the likeliness that similar things happened at other retail stores I am of the mind that January’s report from the NPD will show PS4 outselling Xbox One.

Now does an immediate victory by one console or the other predict a long term trend? Most certainly not however, you can pretty much guarantee the trumpets will be blaring for whoever comes out on top after the first full month of retail availability.

What do you think? Let me know in the comments what your prediction is for December sales of the next gen consoles.