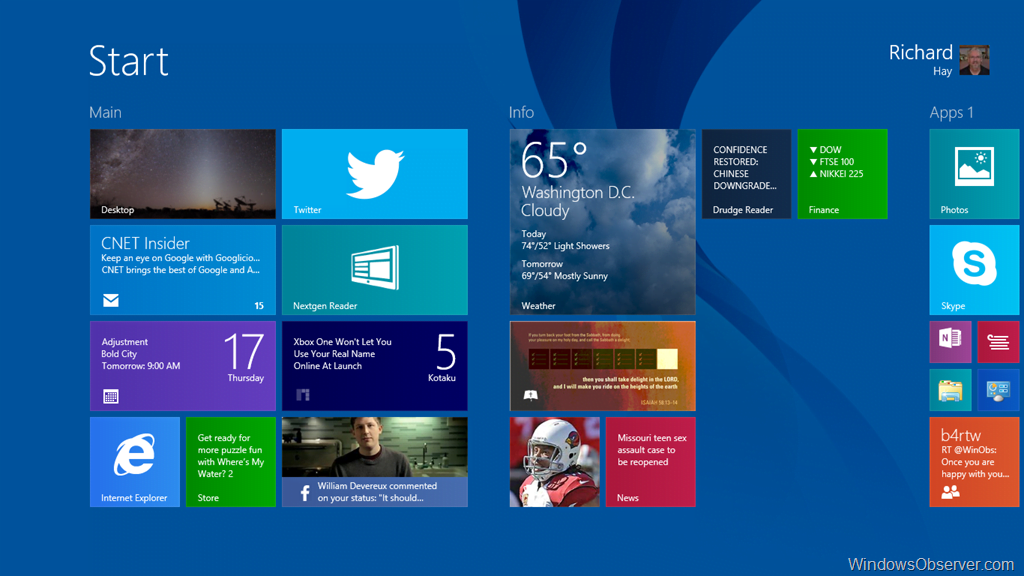 Late last week a reminder was posted on the US SMB&D TS2 team blog on TechNet that some may need to be aware of.

If, for some reason, you are still running the Windows 8.1 Preview then you should be aware that the license for running that preview will expire next month.

As NeoWin reported this weekend no date is given or info about what might happen when the license expires. It could be like previous previews that force a reboot on a regular basis until you delete the preview from your system or upgrade to the final version of Windows 8.1 that was released this past October.

If you want to get to the final version of Windows 8.1 from the preview it is possible.  Check out Microsoft’s Update from Windows 8.1 Preview to Windows 8.1 page to learn how to do that.