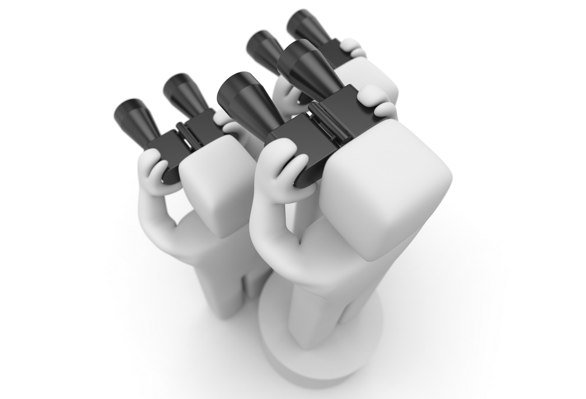 Today in Washington, DC several big name tech companies have come together to ask the US government to take steps to immediately adopt new principles in relation to surveillance practices.

In an open letter to the President and Congress the companies have asked steps be taken immediately to reform current surveillance practices:

We understand that governments have a duty to protect their citizens. But this summer’s

revelations highlighted the urgent need to reform government surveillance practices worldwide. The balance in many countries has tipped too far in favor of the state and away from the rights of the individual rights that are enshrined in our Constitution. This undermines the freedoms we all cherish. It’s time for change.

For our part, we are focused on keeping users’ data secure deploying the latest encryption technology to prevent unauthorized surveillance on our networks, and by pushing back on government requests to ensure that they are legal and reasonable in scope.

We urge the US to take the lead and make reforms that ensure that government surveillance efforts are clearly restricted by law, proportionate to the risks, transparent and subject to independent oversight. To see the full set of principles we support, visit www.reformgovernmentsurveillance.com.

The press release also contains quotes from each company reinforcing the intent of the open letter.  All of those quotes can be read at Tech Company Coalition Supports Global Surveillance Principles, Calls on US to Lead Reform Efforts.

Brad Smith, Microsoft’s General Counsel and EVP for Legal and Corporate Affairs, is quoted in that press release and has also posted at the Official Microsoft Blog about this new effort.

You may remember that just last week he also published a blog post that spelled out new steps Microsoft is taking to protect customer data so this new coalition certainly fits into those efforts.