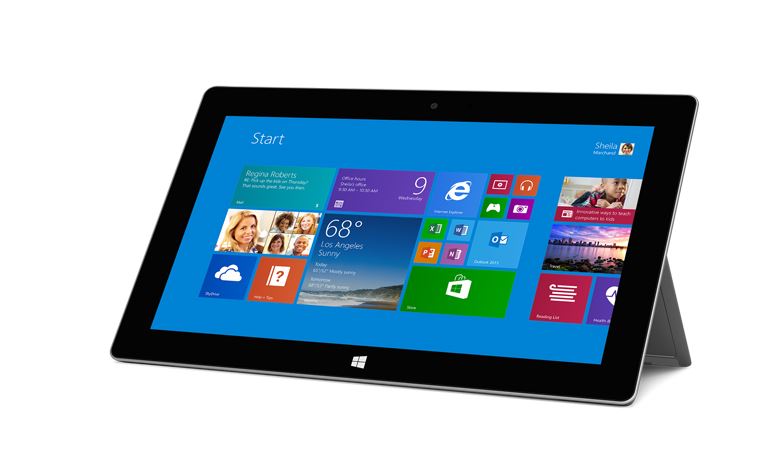 On the 22nd of October the second generation Surface devices, the Surface 2 and Surface Pro 2, will become available in more than 20 markets.

Of course that means the tech press has had access to these devices for review purposes and those reviews are starting to appear on tech sites across the web.

My tradition has always been to put together a collection of links to all those reviews and that is what this post is for.

However, come Tuesday we can all go out and try the second gen devices for ourselves. These reviews are great for a snapshot but ultimately the devices performance and value will be based on how it meets your needs.

Note: Everything in italics are quotes from the reviews.

That will keep you busy for a few hours and I will add to the list as other reviews hit the web over the coming days.