Windows RTM – Just not what it used to be 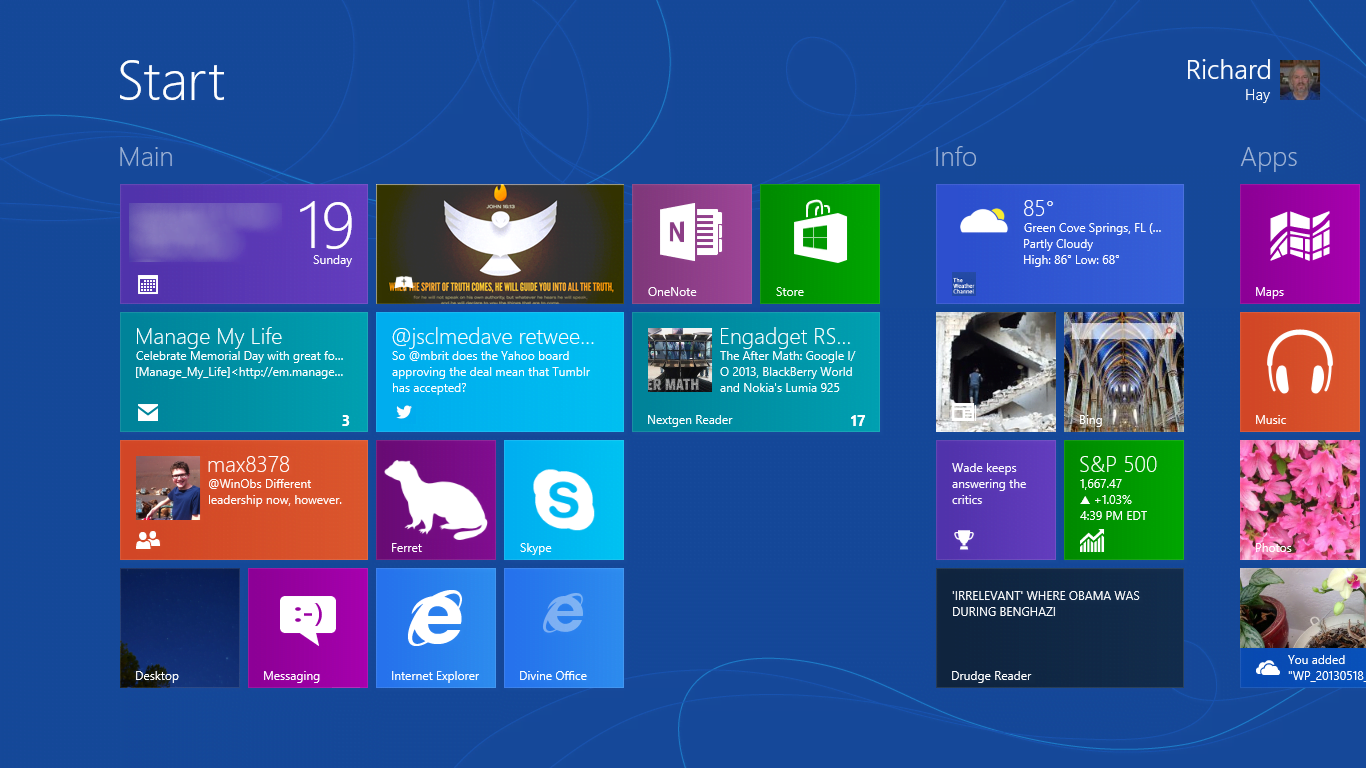 Earlier today we got official confirmation that Windows 8.1 has indeed hit what is called RTM aka Release to Manufacturing and has been made available to OEM partners.

The OEM partners get that golden RTM code now so they can have new hardware ready for the retail market on 18 October 2013 – the previously announced General Availability (GA) date for the Windows 8.1 update to Windows 8.

By the way, GA means the date the software is available to everyone.

It was not so long ago that RTM meant that the code was ready for general consumption and was not only sent out to OEM and other partners but also made available for IT Pro’s, developers and IT enthusiasts through channels such as the Microsoft Developer Network (MSDN) and TechNet.

It now seems with the increased pace of development when it comes to Windows 8 and beyond, this Windows 8.1 overhaul took only 10 months to get to the RTM stage since the Windows 8 release date last October, that RTM simply does not mean what it used to mean.

Now the definition of the RTM stage changing is not necessarily a bad thing.  However, just like Windows 8’s learning curve, we will have to adjust to this new definition and what it means exactly to all of us on the outside of Redmond looking in.

According to Microsoft’s Antoine Leblond over at the Windows Blog today the pace of development is the primary reason for the change in how RTM is viewed and perceived now.

In the past, the release to manufacturing (RTM) milestone traditionally meant that the software was ready for broader customer use. However, it’s clear that times have changed, with shifts to greater mobility and touch as well as the blurring of work and personal lives. As such, we’ve had to evolve the way we develop and the time in which we deliver to meet customers with the experience they need, want and expect. We’ve had to work closer to our hardware partners than ever before. Reaching this milestone is about optimizing the overall experience for our customers. Our hardware partners are in a position to prepare the wide array of innovative devices our customers can expect later this fall – just in time for the holidays. Over the next several months we’ll see beautiful, powerful devices, from the smallest tablets to the most lightweight notebooks to versatile 2-in-1s, as well as industry devices designed for business.

He goes on to say:

While our partners are preparing these exciting new devices we will continue to work closely with them as we put the finishing touches on Windows 8.1 to ensure a quality experience at general availability on October 18th. This is the date when Windows 8.1 will be broadly available for commercial customers with or without volume licensing agreements, our broad partner ecosystem, subscribers to MSDN and TechNet, as well as consumers.

It certainly seems to be understandable based on those quotes however, if you follow the discussion on Twitter and other social media sites quite a few folks are up in arms about not having access through the channels that used to get access to the final bits of an upcoming version of Windows.

I think the loudest group of folks about this are developers who want to test their apps on an updated version of Windows 8.1 instead of on the current Windows 8.1 Preview release.

In response to those concerns about getting apps ready for Windows 8.1 the Windows Apps Team over on the Windows App Builder Blog posted these suggestions:

Hopefully that will quell the concerns but something tells me folks are not going to let that be the final word.