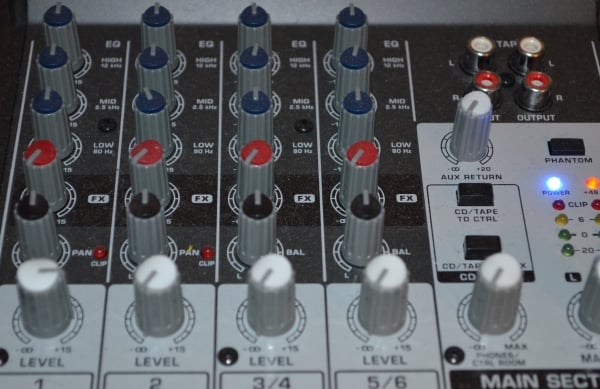 Welcome to Episode 95 as our countdown to the 100th episode continues.

This is our Three R’s episode – Reversals, Regressions and Retractions!

What a week of news and especially in the last 24 hours.

We of course talk a lot about the Xbox One and the impact of Microsoft’s decision yesterday to step away from the announced daily connection to the Internet requirement and used game restrictions for the upcoming console. Although these decisions seem to have made many happy they do come with consequences and we talk about those.

However, before we dive into all that stuff we discuss our latest giveaway contest which gives you an opportunity to win an Xbox 360 Wireless Wheel by sending out a short tweet and following @WinObs on Twitter.

The week started out quite normal with some new Xbox One news relating to its pre-order position on Amazon and the ability to tether your phone to your Xbox One console to get that daily update handled as well as a discussion about how heavily the military gamer is actually impacted with that daily connection requirement.

Then some of those things became null and void due to yesterday’s announcement to relax those elements of the Xbox One console.  We discuss the pros and cons of those decisions and the impact it will have announced features for the new console as well as acknowledging the fact that Microsoft is listening and reacting to this type of stuff.

Despite the Xbox One drama we talk about the fact our faithful Xbox 360 once again topped the US console market for the 29th straight month and we cover news relating to Surface RT deals for students, linked address on Outlook.com going away in July and some more features of Windows 8.1 aka Blue.

Skype, Nokia and faster speech recognition get mentioned and then we shift to the race to replace Google Reader and how the Big Three are getting there.

We close out with today’s announcement of Instagram growing the ability to do 15 second videos to compete with Twitter’s Vine and finally we wrap with the confirmation that a Microsoft Store is indeed coming to Jacksonville, Florida.

It is always good to have news to talk about and we certainly do not lack for that at all this week!

All of this episodes show links are available at our WiKi – Show Links: Observed Tech PODCAST Episode 95