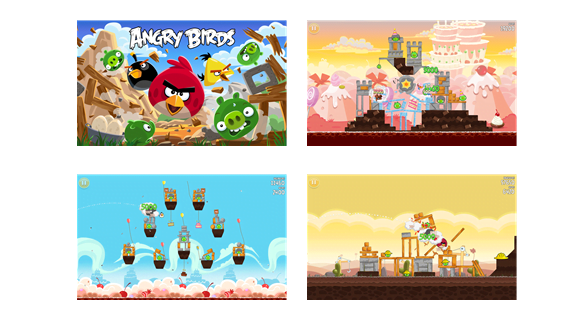 Well this May, at least for Windows Phone 8 users, the month is coming in like a bird – a bunch of Angry Birds in fact. The epic first battle of the Birds vs. Piggies, over 300 levels worth of skirmishes, is now available for free until 15 May.

Go grab the Angry Birds in the Windows Phone Store now and get your bird on.

Thanks to @WPCentral for the tip.

Update: Thanks to Twitter friend Ha (@__shreyas) for a tip that there is a Windows Phone 7.5 version of this game but it is apparently lacking the Xbox Live support like achievements. You can grab it here.